Let's Talk Preferences in Chief & then Spin the Wheel 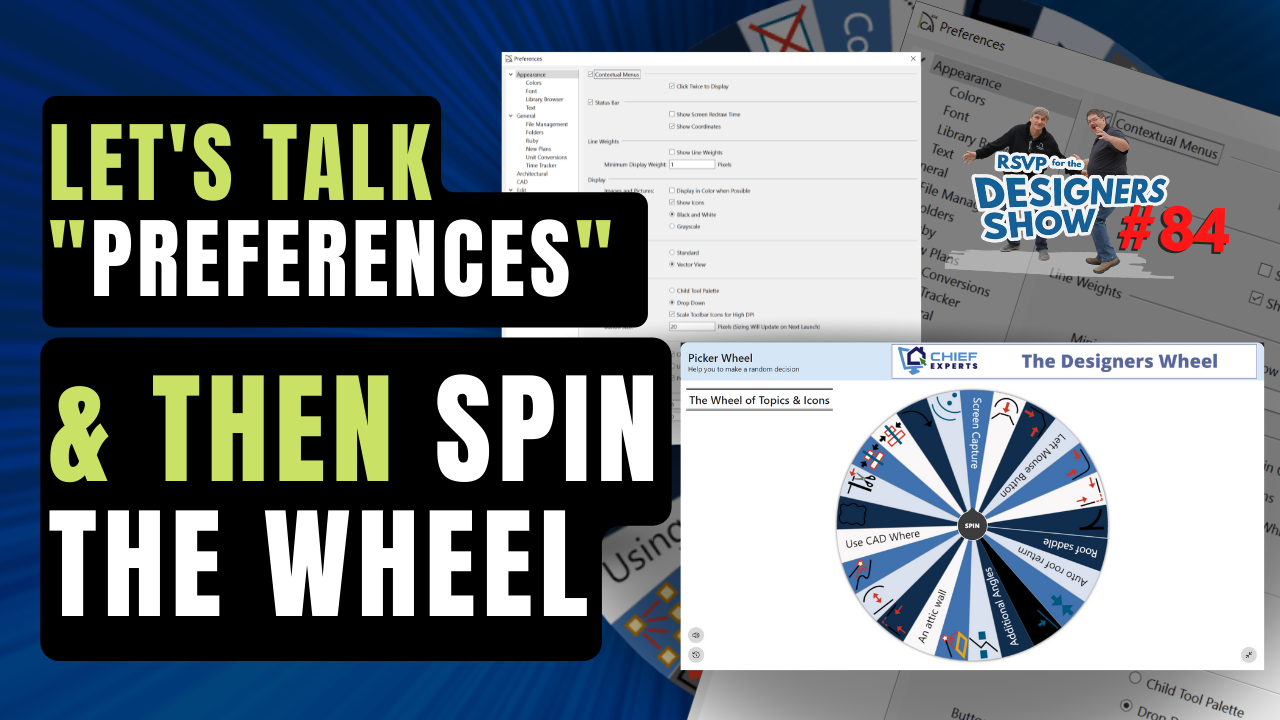 In this week's show we spend some time reviewing "Preference Settings" in Chief Architect.

Many preference icons are discussed, from line weights, to colors, to folders and file management. 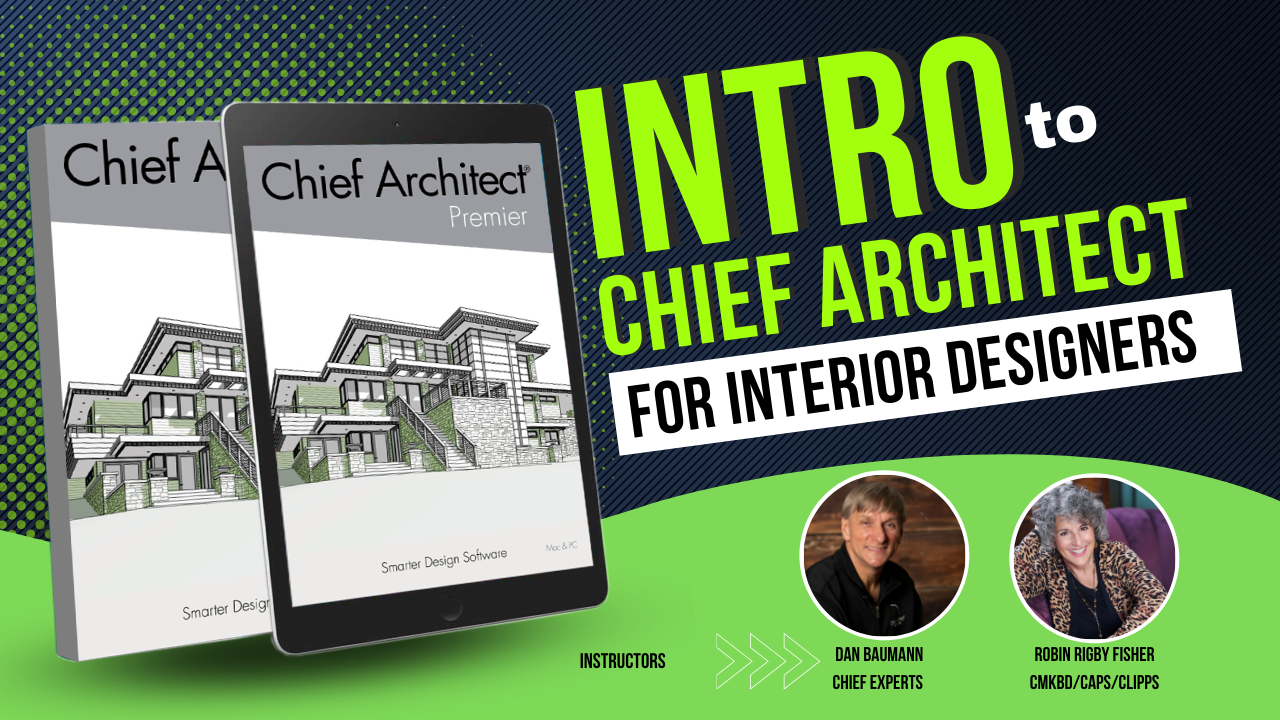 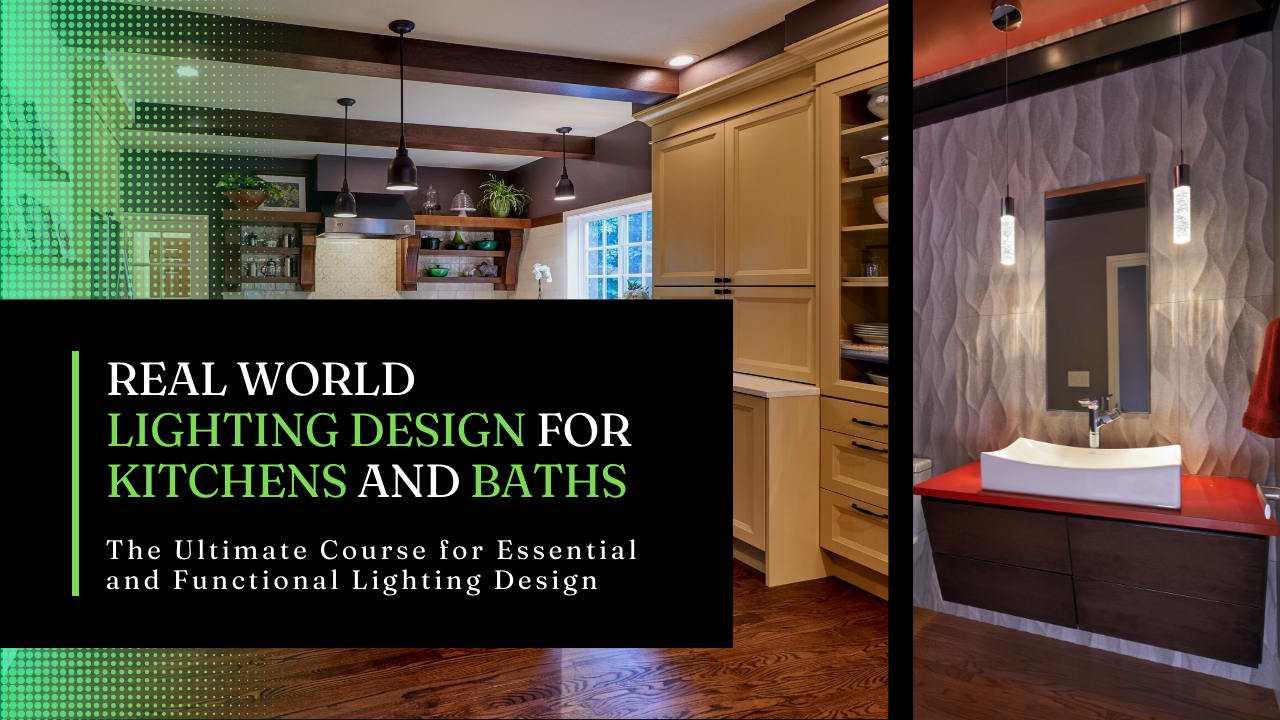