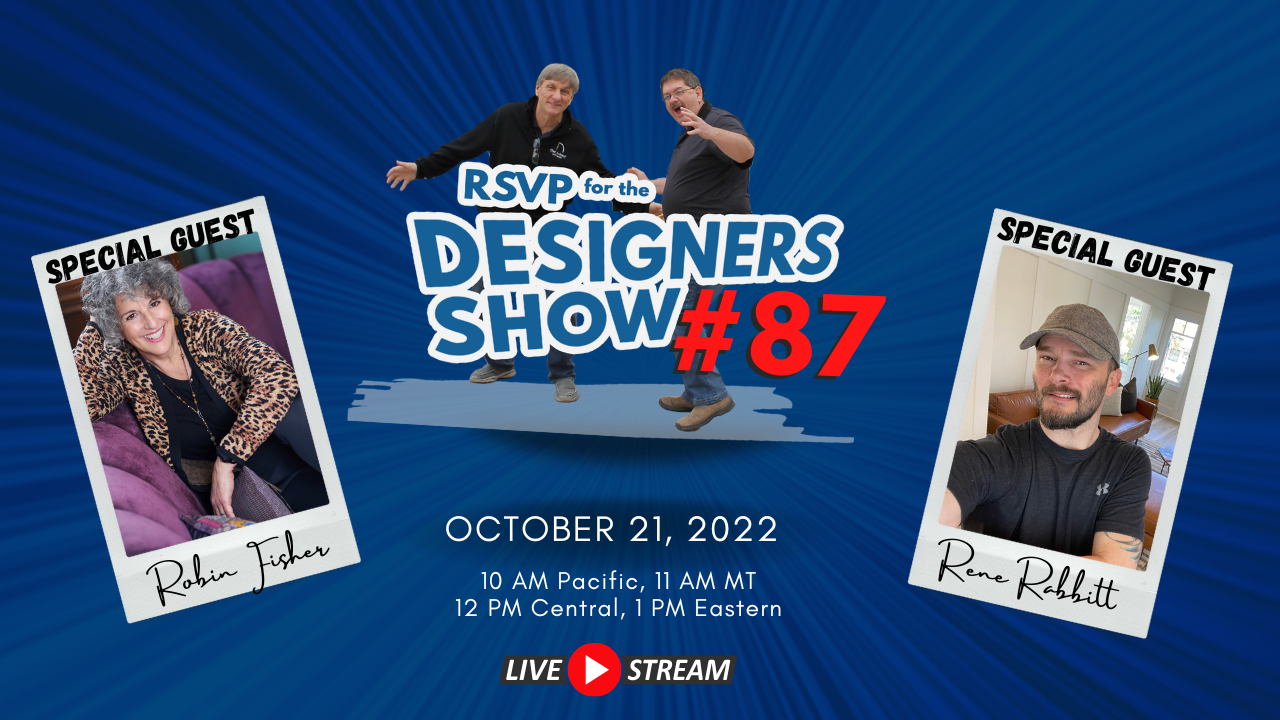 In this Designers Show, Dan Baumann, John Schrader, and their regular guests Robin Fisher and Rene Rabbitt, share their experiences and expertise on tips and strategies for the real world of design in construction.

Some topics covered include using Before & After Sliders, bringing images into your plans, and using Matterport. We also highlight a few Chief Architect Icons.

REGISTER FOR OUR CLASSES 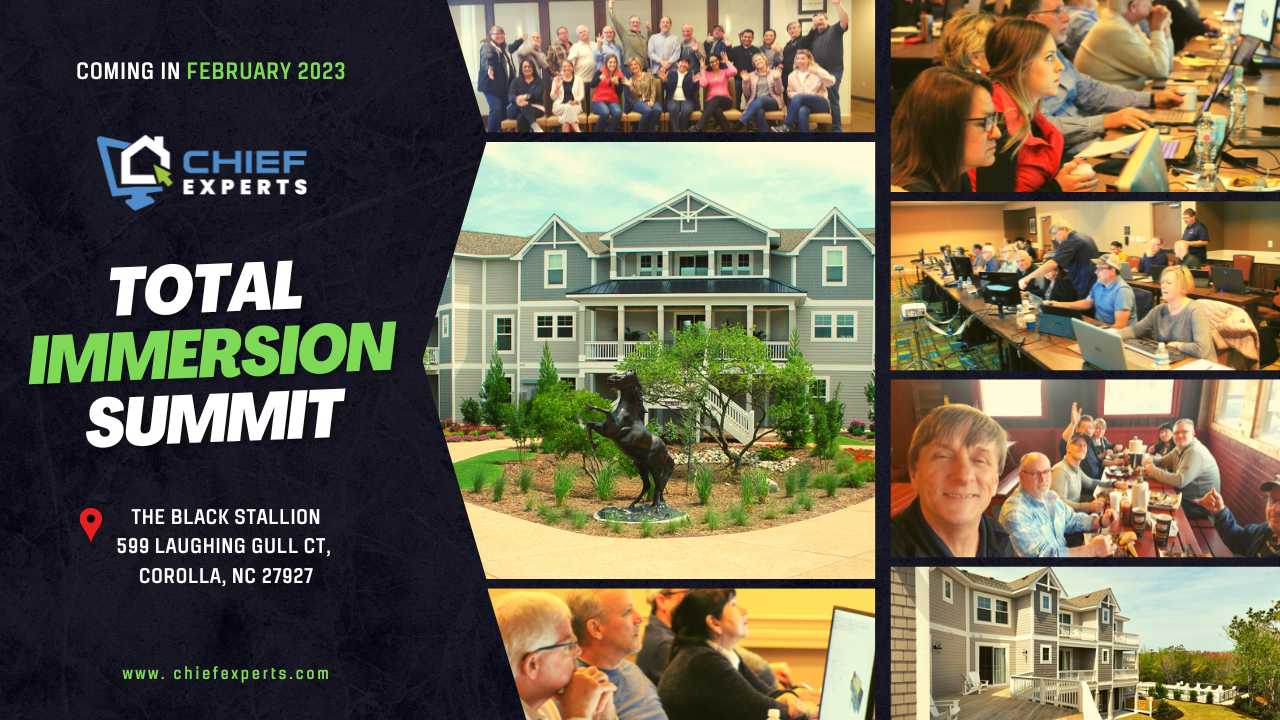 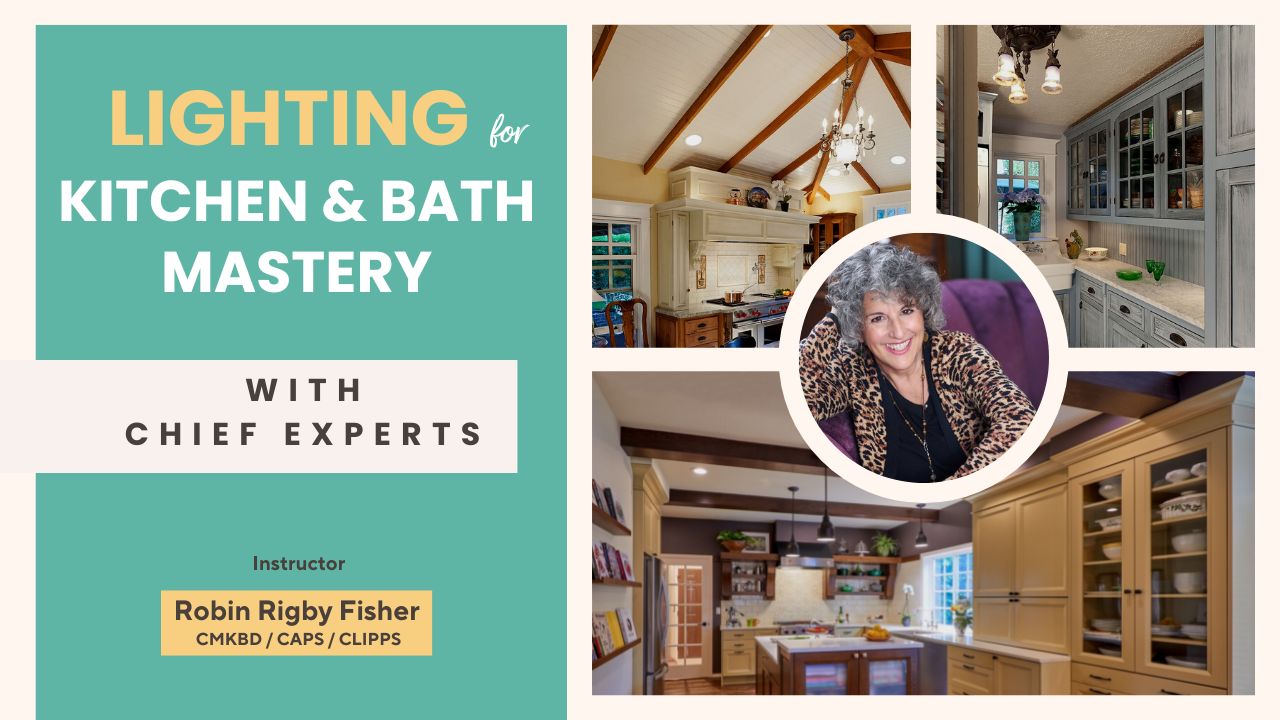 Save $50 With Coupon Code: LIGHTCLASS50