How To Get Your Design-Build Clients To Like You 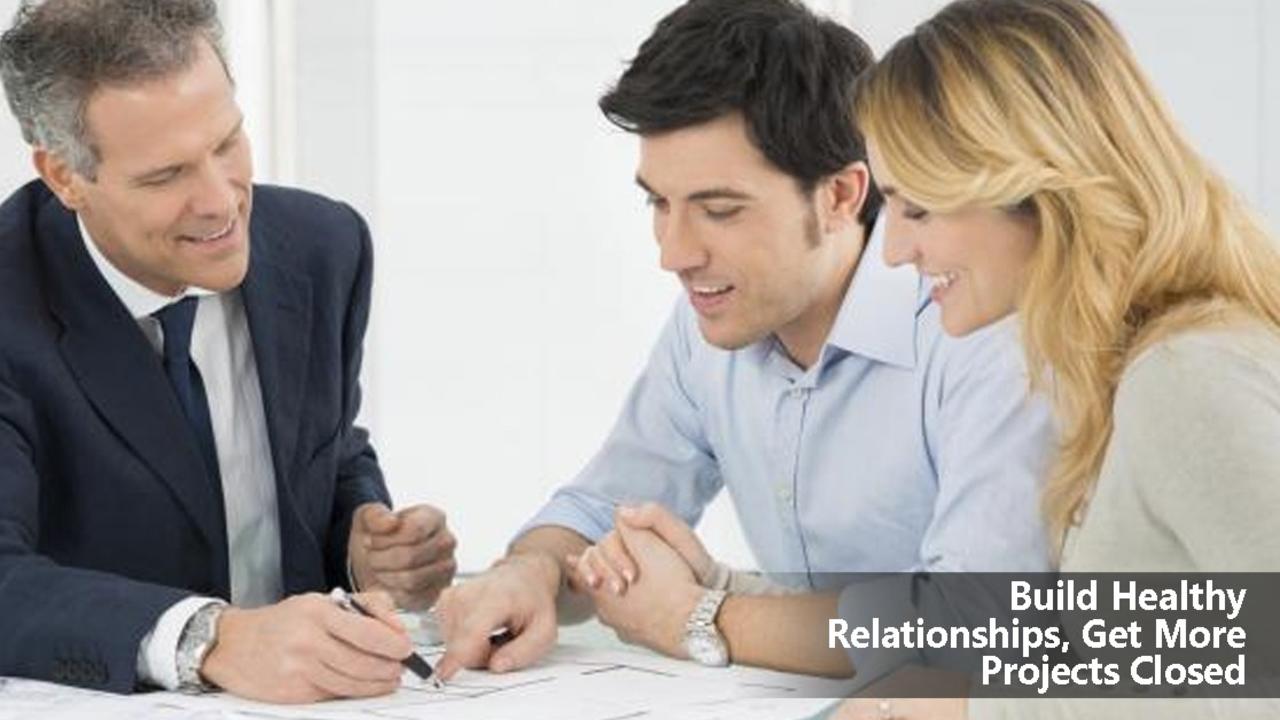 Before I started charging for my design services I was working on so many plans and estimates that there was never time to sit down and collaborate with my prospective clients to find out what they actually wanted.

My days would be spent drawing plans and creating estimates for projects that I had no idea if I would even get.

I was working 40 hours a week running projects, and another 40 hours trying to get more jobs. It was grueling, to say the least. 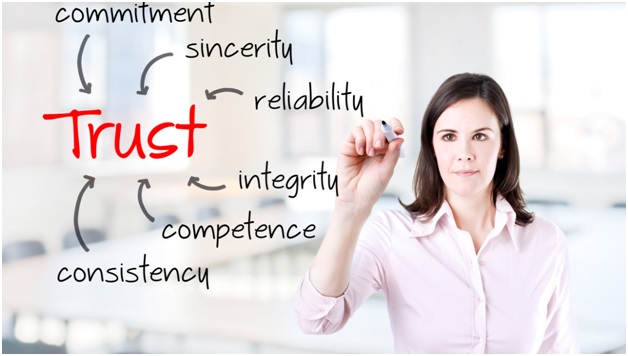 My closing ratio was about 3 in 10, so I had to do a lot of work to get the three projects. It became very frustrating because I would work so hard on all of my plans — only to have 70% of the prospects take my ideas and give the work (and their money) to someone else.

I remember one project in particular that I bid on. It was a room addition for a referral prospect. A large family room, fireplace and kitchen expansion. At that time in my remodeling career it was a large project for me.

This project had some challenges with property setbacks and roof lines. It was so challenging I took the time to create a model of what I envisioned it should be.

Since this was before I understood the importance of design fees, I did all the work to create the plan, the model, and the estimate for free.

I thought this project was in the bag. It was a solid referral, and it was in my neighborhood. How could I lose?

Needless to say — or else it wouldn’t make for a very good story — I didn’t get the job.

I failed to find out that they were getting bids from other contractors and that they had a limited budget. I didn’t know about these things until after I did all my work.

My bid was $85k, and that was after offering discounts on parts of the project. The contractor that got the job did if for $50K. It was a smaller plan but it achieved all of the client’s goals. Apparently they did a better job of discovering the prospect’s actual budget.

Talk about an epic fail. I didn’t do anything to build a relationship with this client. I neglected to ask any of the relevant questions I needed to ask to find out if this was going to be a viable project for me. I took their basic goals and created what I wanted.

If I had approached this prospect with a design agreement, I would have known right away where I stood. Had I gotten them more involved during the design phase, I could have spent more time with them creating something that worked for them instead of what I thought they should have.

When I pass this project today and see some of my ideas on this house, it’s a reminder of how I did everything wrong. However, I did learn a lot from that experience that I was able to use this new knowledge for future opportunities.

While it still took me many years to finally start charging for my services, as least I got better at asking the right questions. It’s important to find out if there is a viable project before putting in massive amounts of time.

Once I finally started charging for my design services I was able to spend more time with the clients that were serious about their project, and the more time we spent together, the stronger our relationship became (and the less likely they were to give the work to someone else).

The result of building these healthy relationships led to a closing rate of over 85% of the projects for which I did plans.

There is another benefit to spending time working with someone on their plans. On some occasions, it would become apparent that this relationship would not work.

Sometimes two people are just not meant to work together, so once the planning process was complete, it was easier to bow out of the project.

It’s a common statistic in construction that 1 in 10 clients will not let you make a profit. I, for one, would rather forgo the profit on the planning phase of a project than the entire construction job.

It’s mostly common sense: Charge for your services like any professional would, build a solid relationship based on trust, and give your clients a great project. In almost all cases, they will be happy to pay a fair profit for a job well done! 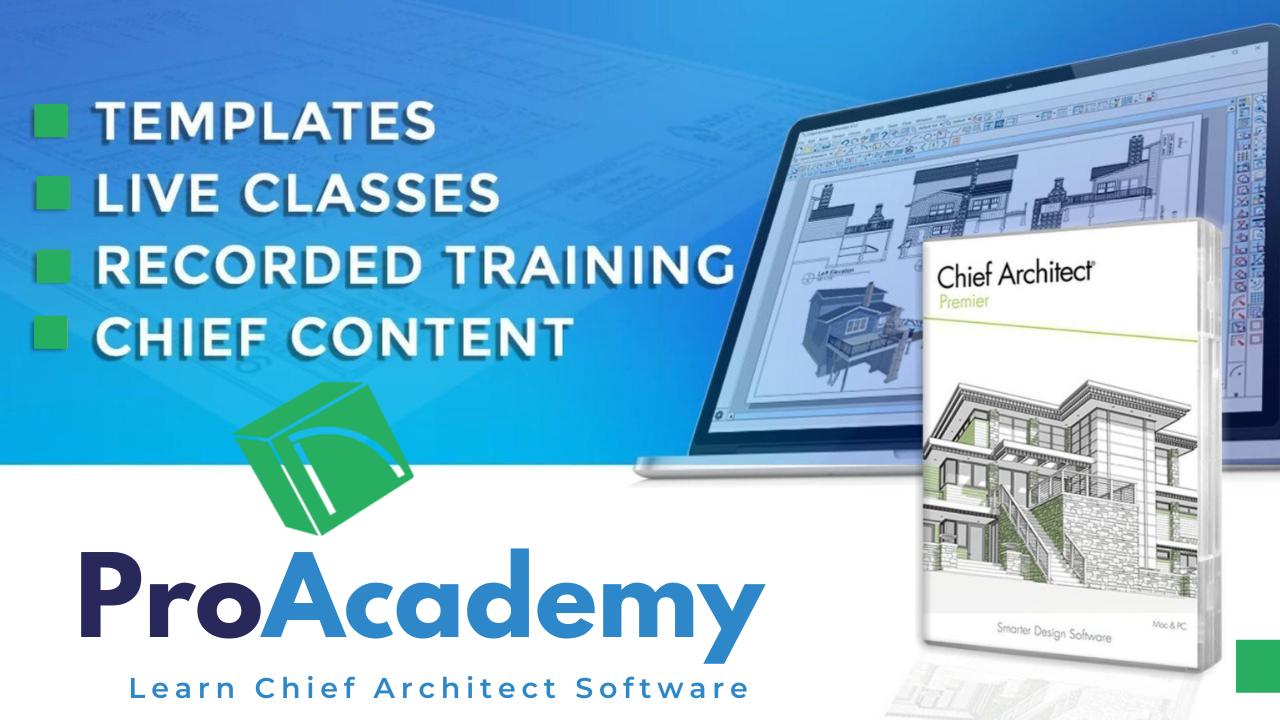